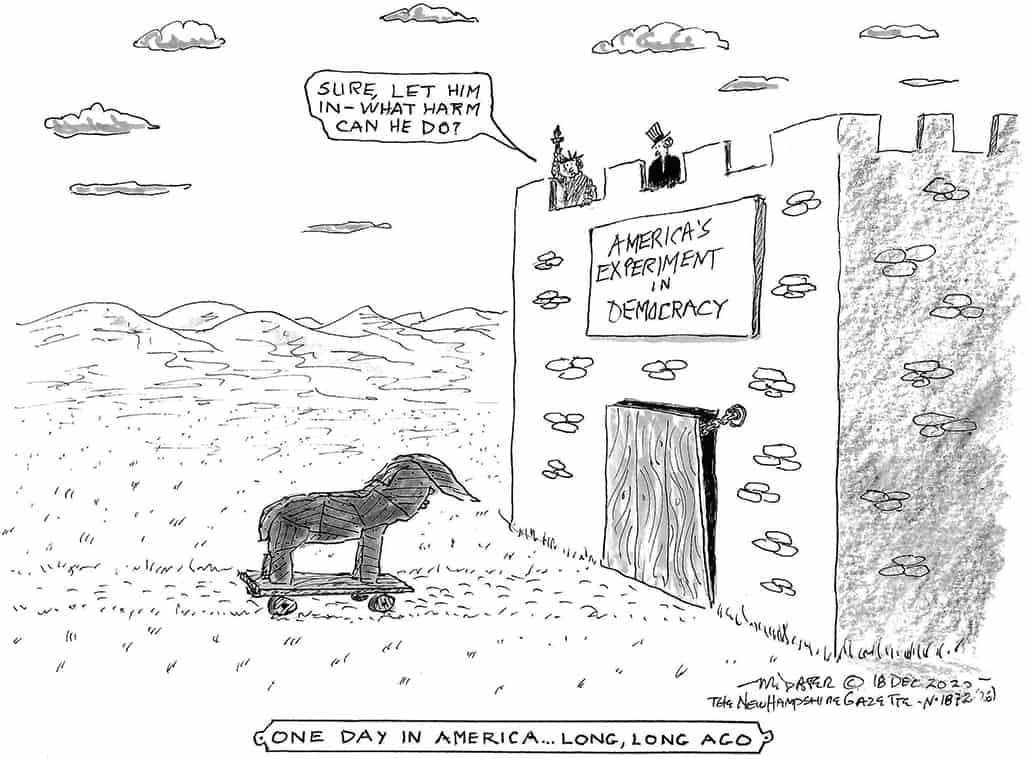 How’re you gonna keep ’em down on the farm after they’ve seen…Angus?

Not “Angus,” the breed of cattle, but Angus, the 1,000-pound “farmer of the future.” He is not actually a he, but an it: A robot, toiling away on an indoor hydroponic farm that is soilless, and—yes—soulless. Programmed by a multimillion-dollar Silicon Valley start-up named Iron Ox, Angus’ homestead is an 8,000-square-foot concrete warehouse in a San Francisco suburb.

The farm bot is more of a heavy lifter than a heavy thinker, wheeling around the warehouse to lift, move, and hand-off large pallets of produce to another robot that, so far, hasn’t earned a name. The human overseers of this robotic animal farm don’t wear John Deere gimme caps, but clean-room hair nets, apparently to prevent anything organic from contaminating the edibles or the bots.

Started by a Google engineer, Iron Ox hopes to install duplicates of its faux farm in metro areas across the country. “If we can feed people using robots,” he says, “what could be more impactful than that?” How about this: Reconnecting our food system to nature, a democratic economy, and humans? The roboticists brag that local warehouses can provide fresher lettuce than the mega farms ship from thousands of miles away. But wait—local farmer’s markets do that, and the consumer dollars stay in the community, rather than being siphoned off to Iron Ox and the Wall Street financiers of Angus robots.

The robotic indoor farm hucksters quietly concede that their real business plan depends on “sidestepping” the cost of human labor and local farm owners. Instead of democratizing our food economy, their scheme concentrates food profits in a handful of absentee syndicators, rich investors, and technology giants.

Deep in his digital brain, even Angus must know that this is stupid.