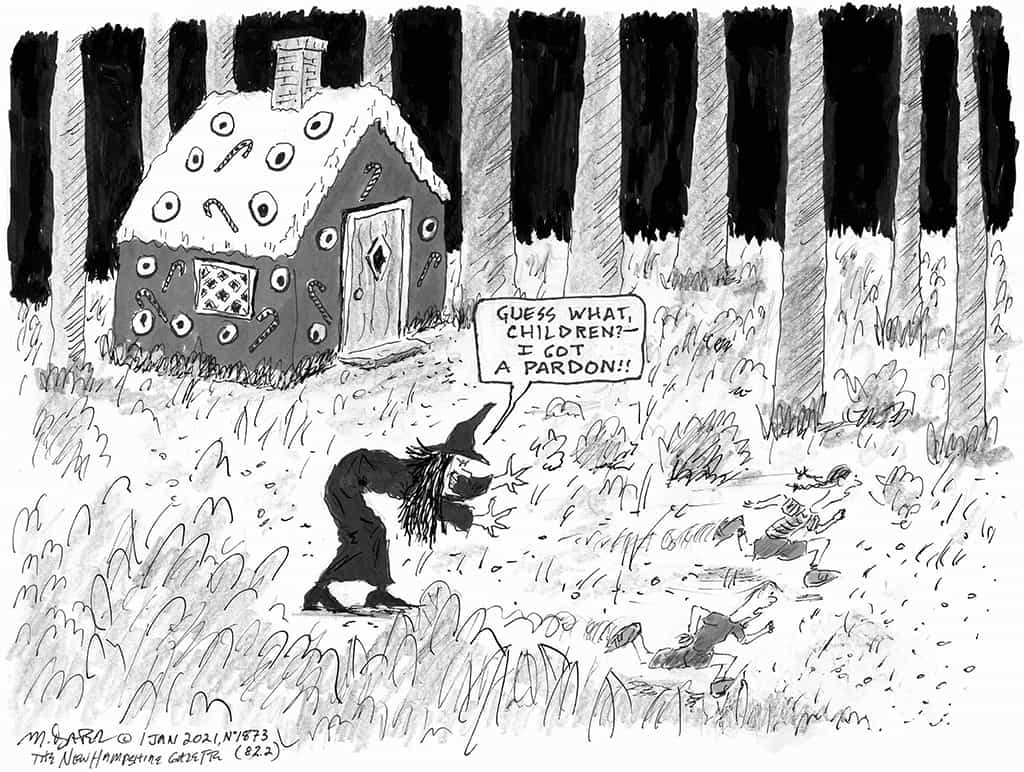 We humans have got to get a whole lot smarter, says Elon Musk, the billionaire founder of Tesla automobiles and CEO of SpaceX rockets.

Musk is not merely reacting to humanity’s recent tendency to elect lunatics to lead our countries. Rather, he’s trying to warn us about the rapid rise of a radical new technology: Artificial intelligence. In common parlance, he’s referring to robots, but these are not the clunky, somewhat cute machines performing rote tasks. AI essentially has evolved to become an electronic brain—a web of evermore-complex super-computers interacting as one cognitive unit that can program itself, make decisions, and act independently of the humans who’re creating them. These thinking machines are rapidly increasing in number and geometrically advancing their IQ, prompting Musk and others to view AI technologies in apocalyptic terms. As algorithms and systems inevitably grow more sophisticated, he says, “digital intelligence will exceed biological intelligence by a substantial margin.”

In graphic terms, Musk warns that profiteering humans are “summoning the devil” by creating a new superior species of beings that will end up dominating humanity, becoming “an immortal dictator from which we would never escape.” What’s weird is not his dystopian prognosis (other experts confirm that runaway bot intelligence is a real threat), but his solution. The way for us human beings to compete with AI says Musk, is to merge with it—not a corporate transaction, but a literal merger: Surgically implant AI devices in human brains with “a bunch of tiny wires” that would fuse people with super intelligence.

Uh-huh…and what could go wrong with that? It’s good to have technological geniuses alert us to looming dangers, but maybe the larger community of humanists ought to lead the search for answers.