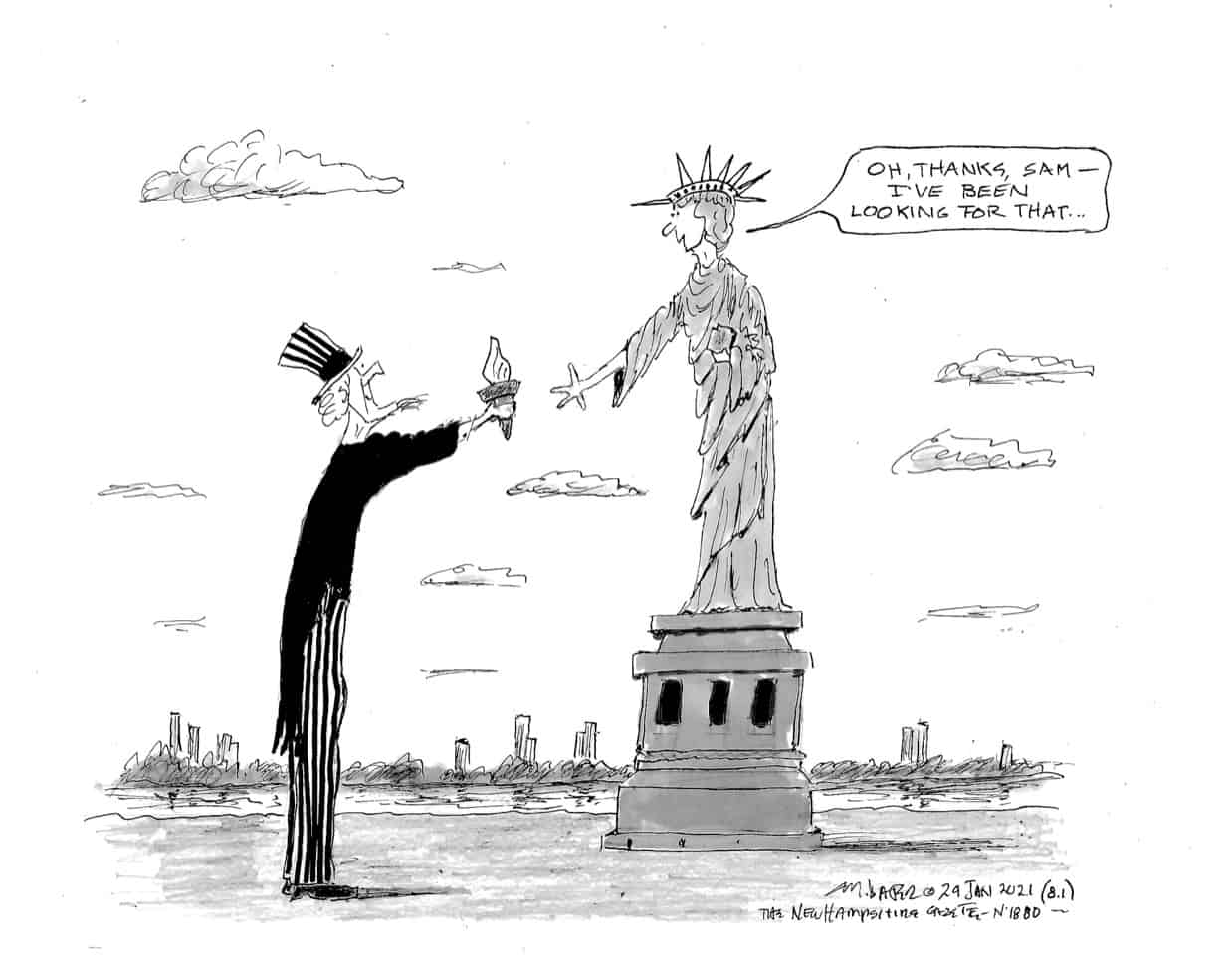 In a world that’s clogged and choking with a massive overdose of plastic trash, you’ll be heartened to learn that governments and industries are teaming up to respond forcefully to this planetary crisis.

Unfortunately, their response has been to engage in a global race to make more plastic stuff and to force poor countries to become dumping grounds for plastic garbage. Leading this Kafkaesque greedfest are such infamous plunderers and polluters as Exxon Mobil, Chevron, Shell, and other petrochemical profiteers. With fossil fuel profits crashing, the giants are rushing to convert more of their over-supply of oil into plastic. But where to send the monstrous volumes of waste that will result?

The industry’s chief lobbyist outfit, the American Chemistry Council, looked around last year and suddenly shouted: “Eureka, there’s Africa!” In particular, they’re targeting Kenya to become “a plastics hub” for global trade in waste. However, Kenyans have an influential community of environmental activists who’ve enacted some of the world’s toughest bans on plastic pollution. To bypass this inconvenient local opposition, the dumpers are resorting to an old corporate power play: “Free Trade.” Their lobbyists are pushing an autocratic trade agreement that would ban Kenyan officials from passing their own laws or rules that interfere with trade in plastic waste.

Trying to hide their ugliness, the plastic profiteers created a PR front group called “Alliance to End Public Waste.” But—hello—it’s not “public” waste. Exxon and other funders of the alliance make, promote, and profit from the mountains of destructive trash they now demand we clean up.

The real problem is not waste, but plastic itself. From production to disposal, it’s destructive to people and the planet. Rather than subsidizing petrochemical behemoths to make more of the stuff, policymakers should seek out and encourage people who are developing real solutions and alternatives.