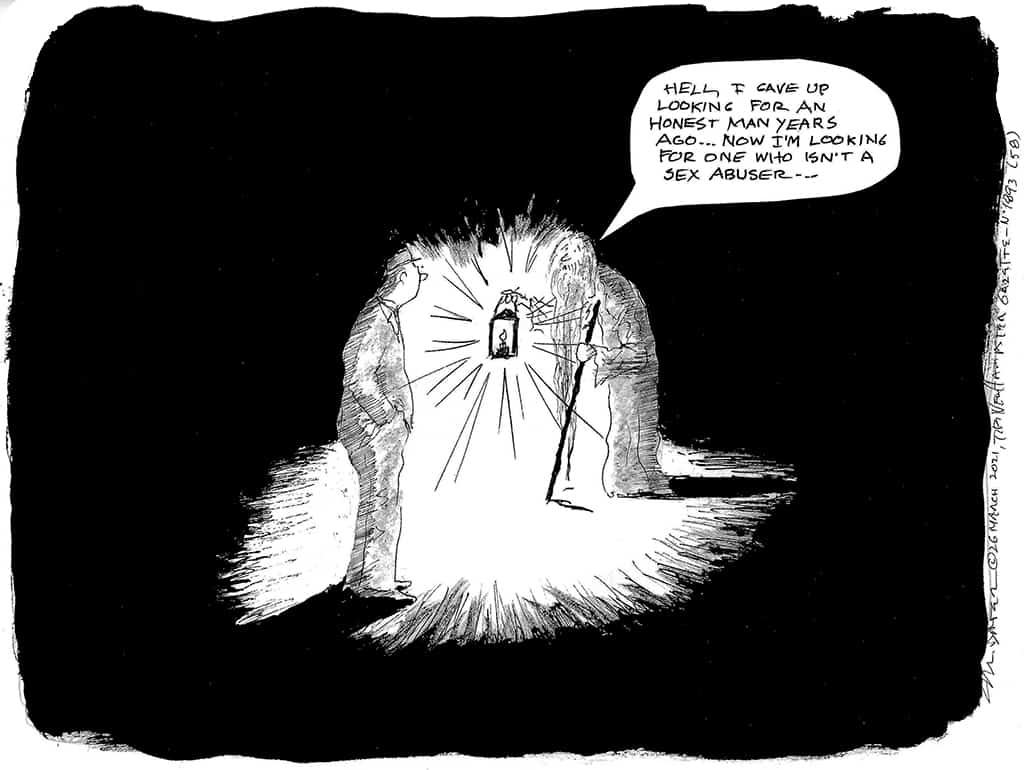 In CorporateSpeak, there are no “job cuts.” Instead, firings are blandly referred to as “employment adjustments.”

Now, though, corporate wordsmiths will need a whole new thesaurus of euphemisms, for masses of job cuts are coming for employees in the higher echelons of the corporate structure. Don’t look now, but an unanticipated result of the ongoing pandemic is that it has given cover for CEOs to speed up the adoption of highly-advanced RPAs (Robotic Process Automation) to replace employees once assumed to be immune from displacement. As one analyst told a New York Times reporter, “With RPA you can build a bot that costs $10,000 a year and take out two to four humans.”

Prior to the COVID crisis, many top executives feared a public backlash if they pushed automation too far too fast. But, ironically, the economic collapse caused by the pandemic has so discombobulated the workplace and diverted public attention that corporate bosses have been emboldened to rush ahead. While the nationwide shut-down of offices and furloughing of employees has caused misery for millions, one happy purveyor of RPA systems notes that it has “massively raised awareness among executives about the variety of work that no longer requires human involvement.” He cheerfully declares: “We think any business process can be automated,” advising corporate bosses that half to two-thirds of all the tasks being done at their companies can be done by machines.

Conventional corporate wisdom blithely preaches that all new technologies create more jobs than they kill, but even those pollyannish preachers are now conceding that this robotic automation of white-collar jobs is being imposed so suddenly, widely, and stealthily that losses will crush any gains. “We haven’t hit the exponential point of this stuff yet,” warns an alarmed analyst. “And when we do, it’s going to be dramatic.”