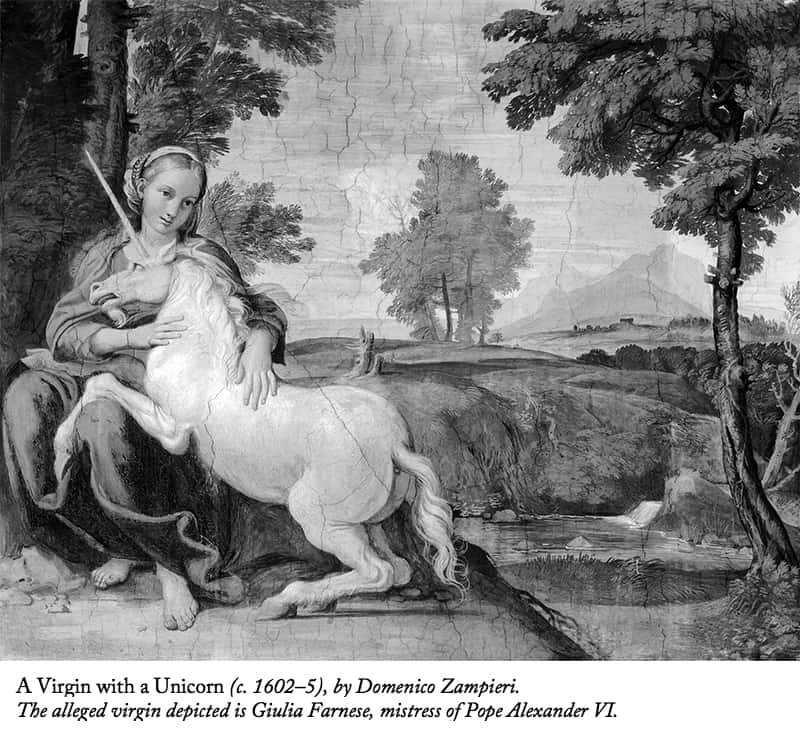 Steve Bannon, the Trump-pardoned Breitbart founder, former Trump strategist, and current Trump ally, said in a podcast on January 5th, 2021, “Strap on. All hell’s going to break loose,” and just last week declared, “We are taking over school boards, we’re taking over the Republican Party with the precinct committee strategy. Suck on this!”

Number 45 himself defended supporters who chanted “Hang Mike Pence” during the insurrection, saying it was just “common sense” given Pence’s refusal to deny certification of the 2020 election.

A teenaged white kid carrying an illegally obtained high-powered assault rifle across state lines to defend the property of people he didn’t know and never met was acquitted by a nearly all-white jury of all charges related to his shooting of three men, killing two of them.

Meanwhile, the Wyoming Republican Party voted to no longer recognize Representative Liz Cheney as a member of their party. Elsewhere in the House, the GOP stripped all thirteen Republicans who voted for President Joe Biden’s infrastructure bill of their committee assignments, those same thirteen receiving multiple death threats and accusations of treason.

Speaking of the House, Representative Paul Gosar posted an anime video of him killing Alexandria Ocasio-Cortez and attacking President Biden, in response to which the House GOP leadership said nothing.

Speaking of violence, a public library in Texas has cancelled “Rainbow Story Time” for children, where books chosen to be read advocate tolerance and acceptance of difference without mentioning gender or sexuality, after receiving a deluge of complaints and threats. Across the nation, hundreds of school board members, public health, and election officials have quit in the face of death threats to them and their families.

Meanwhile, when Uncle Joe signed that infrastructure bill, he proudly announced “that despite the cynics, Democrats and Republicans can come together” in bipartisanship.

The cynics?! Is Biden kidding? Is he stupid? Is he blind? Everything you’ve just read up to this point took place in one single week. One week. This is just one week’s worth of news. And it’s been going on in one form or another since Barack Obama became president, and with ever increasing fury and vengeance and violence and madness since 2016. Bipartisanship is broken. It is no more. It is beyond repair, certainly in my lifetime and perhaps forever.

The radical right has no interest in bipartisanship. The men and women who stormed the Capitol last January, and the men and women who encouraged them and egged them on, are bound and determined to restore white male supremacy, return women barefoot to the kitchen, put people of color back in their place, make homosexuality a crime again, sanction vigilante violence, and restore unlimited and unquestioned power to police.

Through it all, the Democratic Party—with a few exceptions like AOC and the redoubtable Bernie Sanders—continues to act as if this undemocratic, uncompromising, vicious, hateful, violent radical right is still playing by the rules of civil society and two-party political tradition.

It is time, and long past time, for Democrats to get their heads out of their asses and recognize that American democracy is on its last legs, that unless Democrats at all levels from the national down to the most local of the local, those of us who are appalled by what’s been going on before our very eyes can kiss the future good-bye.

And as for moderate Republicans and so-called Independents, if you think Steve Bannon and Donald Trump have any use for you, you might as well believe in unicorns.

W. D. Ehrhart is an ex-Marine sergeant who holds a PhD in American Studies from the University of Wales at Swansea, and taught for many years at the Haverford School for Boys.