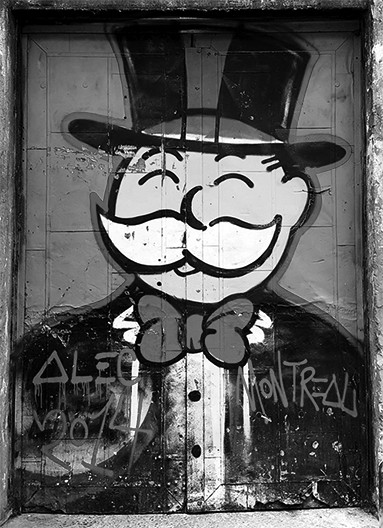 No longer just a parlor game, monopoly is what’s for dinner. Practically every commodity and every step in producing our families’ most essential consumer purchase is in the tight grip of four or fewer global conglomerates:

President Biden has been a lifelong policy minimalist, but when running for president he at least recognized the need to “combat corporate power,” promising to “make sure farmers and producers have access to fair markets.” Rhetoric aside, though, there is at this point no sense that he and his inside team grasp the structural enormity of what’s at stake, nor have they come up with proposals to do the heavy lifting necessary to free America from the monopoly yoke.

Nonetheless, farm, labor, consumer, environmental, and other progressive advocates should move a broad, aggressive anti-monopoly initiative to the top tier of our change agenda, because it can produce big positive results for nearly every grassroots constituency.