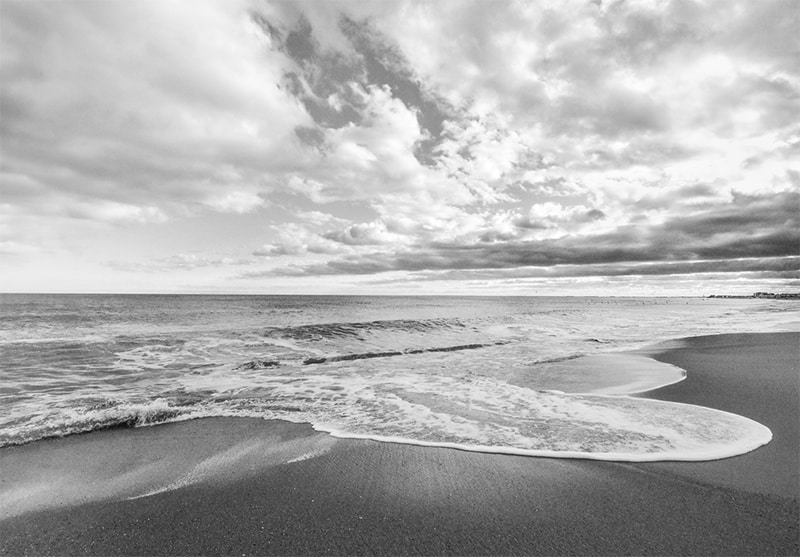 I’ve written about this before in this space: We think we act rationally with the cold logic of a computer, but beneath, we remain mere animals driven by instinct, habit, geography, time, and mystery. Toward that end, there’s even a new book entitled How to Be Animal.

We are not solitary but social animals, though not always the cuddlesome creatures seen on “Animal Planet.” We can get swept up in the moment and do terrible things, prompted by something sociologists call “social contagion.” There’s a new book about that also, entitled The Delusions of Crowds: Why People Go Mad in Groups.* Examples include the mass delusion behind the Salem witch trials and the recent mass assault on Congress, back on January 6th.

But all is not lost.

Under most circumstances, our social nature is our savior, driven by an altruistic instinct to promote the welfare of the species. We see this in action when a regular person spontaneously, without thinking, jumps in a raging river to save a child. The extent that altruism is fundamental to the human condition has recently been proven in experiments by the psychologist Alison Gopnik: her research shows that children are naturally empathetic from birth and tend to exhibit altruism from the age of one.⁠1

Our altruism, I think, is related to the ecstatic sense of wonder we feel by witnessing the emergence of new life or being soothed by the gentle murmurs of an endless sea caressing the land. But, more than just observing, we have a compulsion to share, prompting our forbearers to translate their sense of awe into breath-taking cave art, found all around the world, thousands of years before communication became written.

Written language is a recent development, originating independently in four places around the world around 5,000 years ago, fueling what the civilized world has called progress—and, indeed, it has bestowed on us many gifts. But, in a Faustian bargain, it filled our heads with dictionaries, separating us from our most precious birthright: the immediacy and purity that comes from being fully alive in the moment.

While Indigenous folks stand transfixed in the mere presence of Mother Earth, modern westerners stand tongue-tied and impotent, reaching desperately for words that are only crude approximations, sullying the moment like reading pornography as opposed to making love.

While social contagion has a nasty component like a pack of dogs gone wild, it isn’t always so. Most often, it is positive and restorative, as when we stand silently together with friends experiencing a full moon: That can be a revelatory epiphany, a mysterious joining together with each other within the embrace of all that is.

Such social solidarity was ever present in indigenous life, but not so much today. In my opinion, our inability to connect to each other and the earth intuitively with deep inner feelings are at the root of what ails us today.

Emile Durkheim was a well-known 19th-century sociologist who is a hero of mine. He believes humans hold in common a social consciousness that has evolved within us across our long evolution; while most of it lies beneath our awareness, it determines much of what we do. Most important, it is intimately connected to the divine. Durkheim makes a strong case that the awe and sense of mystery we are capable of feeling is the wellspring of religion before it becomes regimented and institutionalized.

As he writes in Elementary Forms of the Religious Life, these collective representations are “the result of an immense cooperation which stretches out not only into space but into time as well; to make them, a multitude of minds have associated, united, and combined their ideas and sentiments; for them, long generations have accumulated their experience and their knowledge…infinitely richer and complexer than that of the individual.⁠”2

Rather than using words like cudgels to divide us from one another, we need to reconnect to these elementary forms, accruing since the dawn of humankind. “It is only by tapping into these collective social realities that individuals can “understand each other and intelligences grasp each other. They have within them a sort of force or moral ascendancy.”⁠3

1 The Philosophical Baby: What children’s minds tell us about truth, love, and the meaning of life, by Alison Gopnik, 2009.

2 The Elementary Forms of the Religious Life by E. Durkheim, New York: The Free Press, 1965: page 29