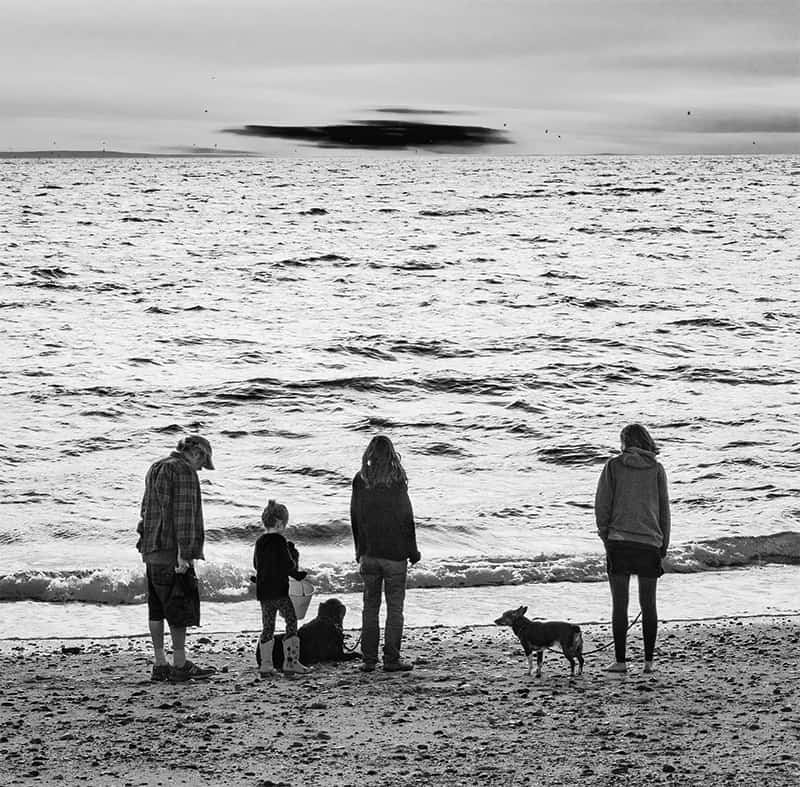 As Christianity’s hold on America has weakened, many pundits believed our politics would become more ecumenical and rational, less tempestuous and back-biting. But the opposite has happened: We are now more polarized: in danger of being torn apart by two diametrically opposed ideologies about what America represents. One party I will call “Woke;” the other, “Trumpy.”

But this column is not about politics. It’s about an elementary force underlying our political food fight: Religion. And by that, I mean religion in the broadest sense: a belief in something bigger than the individual. As social animals, it is hardwired in us: we have a built-in need to feel a sense of belonging and attachment.

This connection has long been known. Over one hundred years ago, Abraham Kuyper, a theologian and prime minister of the Netherlands, argued that all strongly held ideologies were really about religion. As our country has become more secular, our political parties have replaced the church because humans can not exist without some ultimate loyalty.⁠1

Much has been written recently documenting how our basic human needs are not just physical. As Mary Worthen tells us in the New York Times, we have “spiritual cravings; a hunger for a sense of control over our destinies and reassurance that we’re on the side of good againt evil.”

And, without doubt, Americans exhibit more religious zeal than most countries. “It’s rare to hear someone accused of being un-Swedish or un-British—but un-American is a common slur, slung by both left and right against the other.”⁠2 It’s religiously charged, like being accused of heresy.

Our salvation—whether we are “Woke” or “Trumpy”—is to explore beneath the gridlock of our political food fights to find what we really need: an authentic sense of belonging.

And where do we find it? With our families who love and nurture us, providing us with a true sense of belonging. And beyond that, we yearn to be embraced by our nation, our extended family, to give our life existential meaning. As with our families, we need to do whatever it takes to preserve our country and make it better.

But it’s never easy. We have to compromise and negotiate in order to move on together toward the common good: No country, like any family, can long survive if individual members insist on complete freedom to do whatever they want.

That’s who we really want to worship and love: our family and our country—not our political parties, which tend to be mean-spirited, often in it only for themselves and the corporate lobbyists who now infest our capital.

Luckily, President Biden is hip to this, using religious themes to talk about national unity. Worthen cites examples like, “on Memorial Day, he described the ongoing battle for the ‘soul of America,’ a conflict between ‘our worst instincts—which we’ve seen of late—and our better angels. Between ‘Me first’ and ‘We the people.’ In January, in his Inaugural Address, he quoted St. Augustine: ‘A people was a multitude defined by the common objects of their love.’”⁠3

Worthen, a historian, emphasizes the importance of taking wise counsel from those who came before us, like St. Augustine, who wrote The City of God in the early 5th century. In it, he “laments the fate of a people who drift from heeding their better angels to obeying their inner demons—like citizens of the Roman Empire, who ‘declined into…seditions and then to social and civil wars, and so burst asunder or rotted off the bond of concord in which the health of a people consists.’”⁠4

George Santayana’s famous quote takes on a new urgency today: “Those who cannot remember the past are condemned to repeat it.”