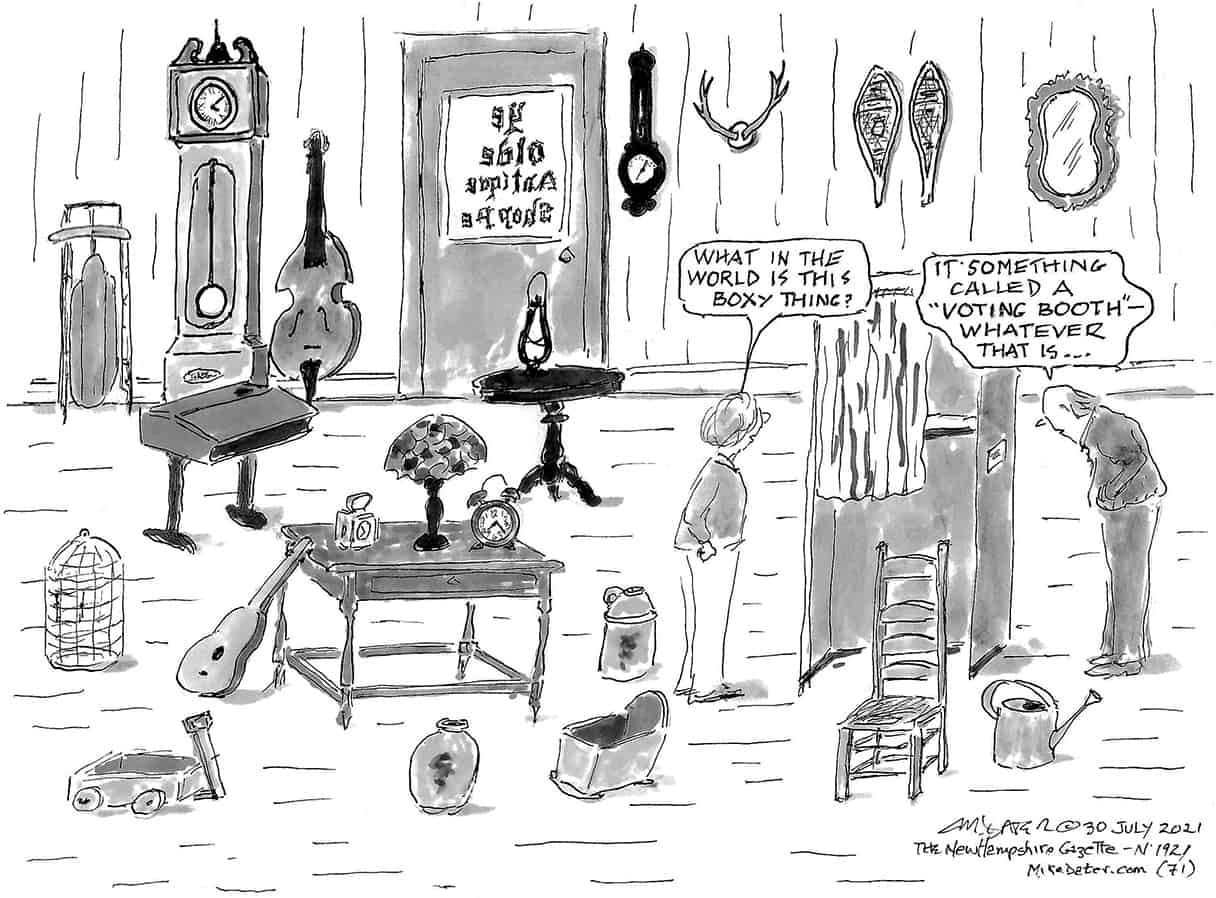 There has been a great deal of debate and confusion regarding the prohibition of teaching of so-called “divisive concepts” by schools, state agencies and state contractors. The “divisive concepts” teaching prohibition was included in the budget trailer bill (HB 2) signed by Governor Sununu. In an attempt to clarify and provide guidance to educators, state agencies and contractors, Frank Edelblut, Commissioner Department of Education, Ahni Malachi, Executive Director Commission for Human Rights, and John Farnella, Attorney General, recently issued guidance on how to implement this new “Anti-discrimination” law. The guidance explains what schools, public employers and government programs are prohibited from teaching, training and advocating. In both the guidance documents to educators and public employers and government programs, this guidance highlights the following, “In short, do not train or advocate that a person or a group is inherently oppressive, superior, inferior racist, or sexist. Train and treat all equally and without discrimination.” (Emphasis added.)

The prohibiting of teaching or discussing “divisive concepts” that Gov. Sununu signed into law, was nothing more than attempt to try and erase and deny the dark history of slavery, Jim Crow, segregation, genocide, and racism that has plagued America from its very beginning. In so doing, the Governor and the Republican Legislature have made a mockery of history and reality, and they betray the memory and suffering of those who were impacted by this history. History is not a conceptual theory, but a record of well documented events and facts that cannot be disputed or changed by passing laws. such as this “divisive concepts” travesty.

Here’s what we find most frustrating about this inane argument: Republicans either believe, or pretend to believe—you can never tell with this bunch—that teaching honest history is the same as saying today’s schoolchildren are the moral equivalent of Simon Legree.

The predecessors of the obtuse wing of today’s Republican Party were called out by John Heywood in the 16th century: “There are none so blind as those who will not see.”

The cynical wing of the Party, on the other hand, uses the supposed effects of this teaching on their little rug rats as a red herring. By pretending that history tries to assign blame for the nation’s crimes—which are legion, let’s be quite clear about that—to living individuals, they think they can outlaw the teaching of history.

They may have a strategic point, there. Next to enlisted military service, we’ve found few things as radicalizing as reading American history. Of course, your mileage may vary.