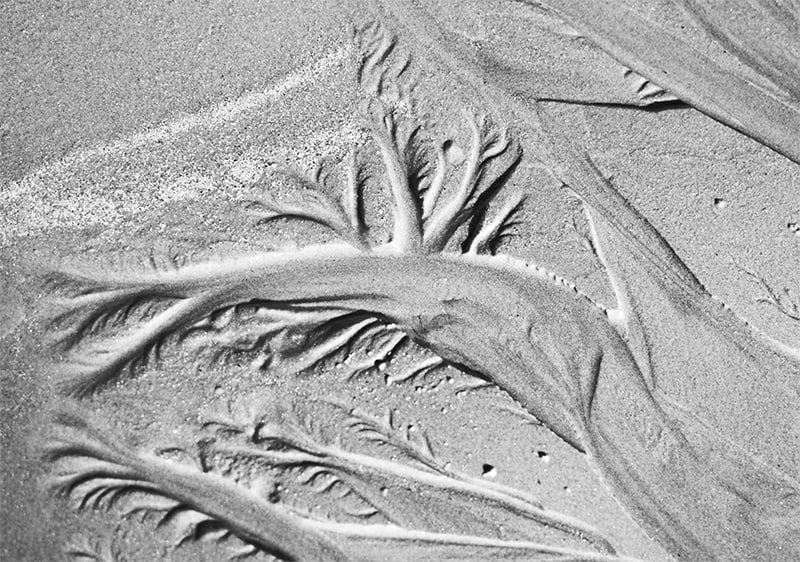 Today nothing happens by chance: It’s always someone’s fault. Even illness is now seen as personal failure: We blame the victim, saying it is their fault because of what they ate or didn’t eat, the amount they drank, or whether or not they exercised. Absurdly, after the 9/11 terrorist attacks in 2001, the architects of the World Trade Buildings were threatened with lawsuits, alleging the design of their buildings was faulty because the occupants couldn’t get out safely.

Legal scholar Jeffrey Rosen noted in the aftermath of that attack, “contemporary Americans, in particular, are not well equipped to deal with arbitrary threats because, in so many realms of life, we refuse to accept the role of chance.”⁠1 This quote comes from Jackson Lear’s book, Something for Nothing, documenting how the concept of chance has fallen out of favor in modern society.

And it’s not just modern society: it’s been that way for Americans since the beginning. The mantra has always been: if you work hard and follow the rules, you will succeed. Chance isn’t part of the equation. Conversely, if you fail, it is because you are lazy with sketchy morals.

But, as several new books have shown, this mantra no longer works, if it ever did. Today the scales are tilted. Well-to-do, well-educated folks are still on a glide path to success; the rest of us not so much. Adding insult to injury, as noted by Michael Sandel in The Tyranny of Merit, “lack of success now implies not only a failure of mental power, but a failure of moral character. There’s still that sting of moral judgment about it.⁠”2

Working folks have had enough, feeling humiliated and angry, at being belittled by the cultural elite for circumstances beyond their control. As a result, many have jumped ship, helping fuel the rise of Donald Trump, who then exploited their plight for his own ends.

Whatever remaining role that chance, luck, fate—whatever you want to call it—plays in our lives is threatened by the growing control that big government, big business, and Silicon Valley has over us. The question becomes, how can we exist under these conditions? And does chance still have a role to play?

Over the years, I have always encouraged my clients to be active, involved citizens while making clear how unfair society can be. Often the root of their problems is not a personal failing but the result of a public issue.

Rather than becoming a crushed bug on the windshield of our careening culture of control, I invite them to look at the world through a new lens. I acquaint them with sages of ancient cultures who have reveled at how unpredictable, yet generous, the world can be—or, translated into Lear’s academic lingo—”more at ease with randomness and irrationality, more doubtful that diligence is the only path to success, than our dominant culture of control.”⁠3

I have always been a fan of chance, which I prefer to call fate. Believing in fate helps to keep me humble and open to the wonders of the universe beyond the scope of my feeble understanding. As I wrote in a previous column, “Even with all we’ve learned, we are still in the stone age of human development: still, small bits of protoplasm totally enmeshed within a glorious universe that defies human understanding.”

If we can let go of our ego and its need to control, something magical happens: We get to glimpse a new world, fresh and unmediated, teeming with possibilities. My favorite quote is by Zen scholar Suzuki: “In the beginner’s mind there are many possibilities, in the expert’s mind there are few.”

Great thinkers have long devised schemes to regain “beginner’s mind” by invoking chance. Carl Jung looked to his dreams for guidance, in which, he believed, were encoded the collective wisdom of all human evolution. Frank Gehry, the famous architect, found inspiration for his best work from making mindless doodles.

According to Lear, the way Gehry uses chance to create art, suggests that chance is connected to beauty—as well as grace. “Flashes of beauty appear and disappear quickly – especially in nature. Caprice is of their essence.” Finding beauty, therefore, becomes the “pursuit of grace in what often seems to be a graceless world.”⁠4

The environmental movement is a good example of that:“Saving natural beauty required a willingness to leave things to chance, an openness to the experiences of grace that nature gives. This in turn ironically demanded a conscious effort to resist the managerial agenda of control. The preservation of a place of grace could be a profoundly political act.”⁠5

John Lennon made a powerful political statement with his song, “Give Peace a Chance.” My song, if I could write one, would be, “Give Chance a Chance.”

Photo: An etching made in the sand by the incoming tide. CC Jean Stimmell.

1 Lears, Jackson. Something for Nothing. Penguin Publishing Group. Kindle Edition.