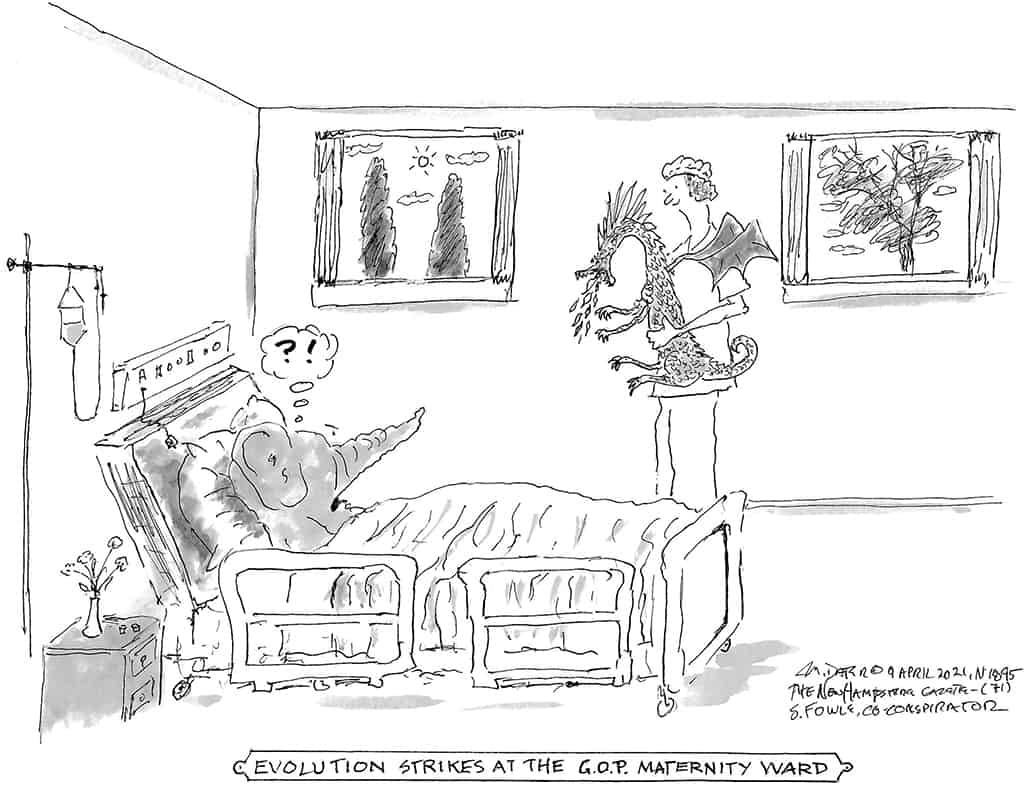 For one reason or another, spring has returned to the northern hemisphere.

Some may say it’s the will of the Lord: the warming earth and returning birds are a manifestation of His infinite grace and wisdom. Perhaps so; it’s certainly not for the likes of us to say. That will, though, if indeed it exists, seems so wildly unpredictable, the regularity of spring’s arrival raises our suspicions as to His involvement.

Others ascribe this recurring phenomenon to the slightly more scrutable laws of physics. Because those laws are contingent upon verification through experimentation, this argument has won fairly widespread acceptance. It’s a bold strategy, though—at this very moment, those laws are being shaken to their roots.

Physicists have been mucking around with muons—chunky sub-atomic siblings of svelte electrons—and gotten results that fail to fit into their Standard Model. One might think, from its name, that the Standard Model was a type of automobile formerly produced by the U.S.S.R.’s Factory for Automobile Production, but no.

The Standard Model is the über-bland name of the ultra-fundamental theory that describes “three of the four known fundamental forces (the electromagnetic, weak, and strong interactions, and not including gravity) in the universe, as well as classifying all known elementary particles,” or so says Wikipedia.

Now news reports suggest that Wikipedia may be due for an edit: there could be a new force or new particle on the block. If so then, as Joe Biden once whispered, “This is a big ____ing deal.”

The fun-loving physicists of whom we speak decided to try flinging some muons through a magnetic field and watching how they wobble. Kids, this is a perfect example of why you should stay in school and study—doesn’t this sound like more fun than peeing in a bottle as you hustle off to your next stop in one of Jeff Bezos’ delivery trucks?

The Standard Model predicted that our fat little sub-atomic friends would show up in a certain area upon a graph. As the New York Times reported Wednesday, that’s not what happened:

“At a virtual seminar and news conference on Wednesday, Dr. [Chris] Polly pointed to a graph displaying white space where the Fermilab findings deviated from the theoretical prediction. ‘We can say with fairly high confidence, there must be something contributing to this white space,’ he said. ‘What monsters might be lurking there?’”

Dr. Polly’s question was probably rhetorical. Nevertheless we have the answer: that Delicious Deity of Pastafarians, the Flying Spaghetti Monster.

In keeping with the laws and values of the nation in which it is proud to hold seniority, the New Hampshire Gazette imposes no religious strictures on its staff or its readership. An informal survey of the newsroom, though, as this is being written, reveals that we are all Pastafarians. Ten Commandments is a bit too much for hopeless sinners like us; eight “I’d Really Rather You Didn’ts” is more our speed.

Some will say that this is preposterous. Of course it is. Read any recent paper and show us what isn’t.

“But the pandemic,” you may say, “and the wars and the poverty and the hunger and the floods and the pollution and the climate and the….”

Yes, quite so. All of that goes to prove our point. What could possibly be more preposterous than to witness all the suffering in this world, and to say, in response, “eh…let the Invisible Hand of the Infallible Free Market sort all that $#!* out”?

Smug neoliberals would have us believe that there is no such thing as unearned income; that anyone who is poor is lazy and undeserving of whatever they lack; and that any minor glitches in our benevolent matrix can be corrected by shredding regulations and lowering tax rates even further for the richly-deserving rich.

At least the Flying Spaghetti Monster offers us plates full of noodly goodness.

We find it somewhat strange that a political party could have gotten away with unilaterally designating one particular faith as the nation’s de facto quasi-official religion by default—and please do not try to gaslight us by saying it ain’t so.

The First Amendment clearly prohibits “laws respecting an establishment of religion.” The U.S. Code, though, is stuffed with laws which might as well come with Biblical citations, complete with chapter and verse. Yet the same folks whose footprints are all over this Amendment will whip out a Glock if you question the next one.

That’s strange enough. What truly surpasseth our meager understanding, is, if you’re going to force down the nation’s throat a religion whose tenets include “loving thy neighbor as thyself,” why cling so bitterly to the draconian Old Testament while ignoring the New? Isn’t that, like…missing the whole point?

If only they would ’splain it to us, in terms so simple even we could understand. Because the only answers we can come up with are more than a little unsettling.

Being good Americans, they are naturally competitive…are the Hypocrisy Olympics coming, and are all these folks in training?

The only other explanation we can conjure up is that a certain Party is evolving—in a way that would make Darwin shudder.

Evolution doesn’t care if you believe in it or not. If you breed long enough for certain characteristics, that’s all you’re gonna get.