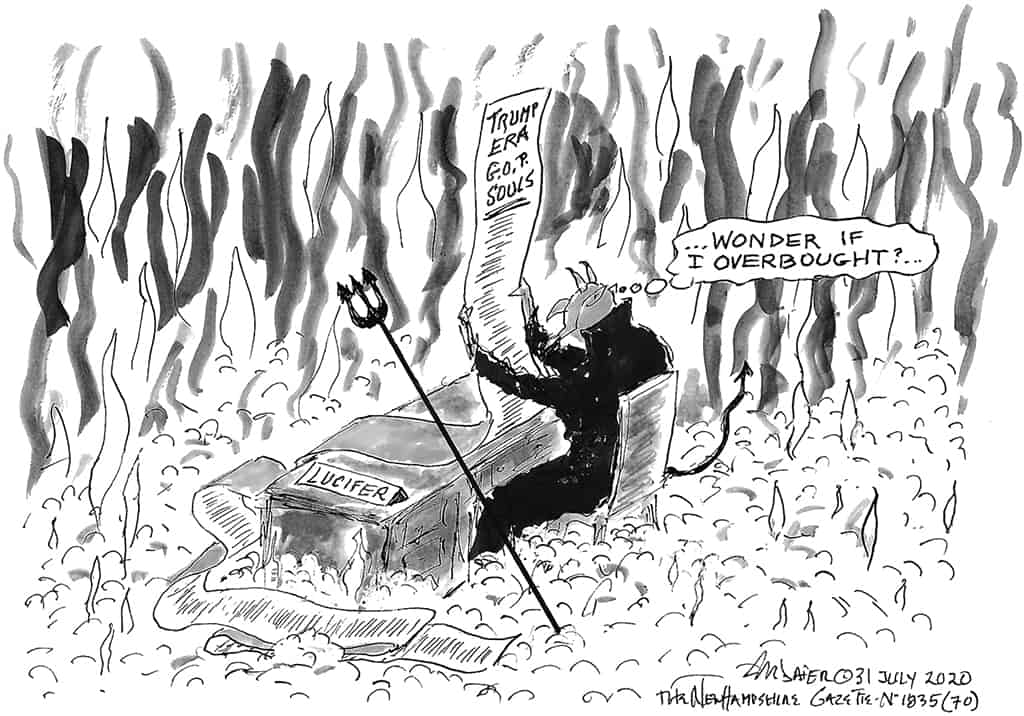 I knew I shouldn’t read it through, but it seemed a positive enough story, about a Hancock, Maine farmer and some friends, aided by police, shepherding back to their enclosure a couple of bulls that had strayed…until some dumbass bystander, repeatedly warned away, grabbed one of the bulls by the horns and was gored for his idiocy. Owing to some misguided legislation that protects idiots, both bulls, his companion as well as the poor beast defending itself, were put down. Naturally, the idiot survived, very likely to go on being an idiot.

In another part of this great nation, the solons of Martelle, Iowa are seeking to ban by ordinance from within the community’s arbitrarily established boundaries, “vicious” breeds of dog. My daughter, who worked for a number of years as a veterinary technician, maintains that there are no “vicious” dog breeds, only breeds of dog raised by vicious people to be like them.

One might think that a couple hundred thousand years would suffice to evolve a species beyond stupidity and viciousness. One would, of course, be wrong.

At least we have the consolation of a well-told tale now and then. Thank you.